The Hebrew word “Tzedakah” translated into English encompasses the concepts of both “charity” and “justice”.  In Judaism, what we possess, we do not own – we merely hold in trust for G-d.  This gives rise to the idea of “distributive justice”—that no one should be without the basic requirements of existence, and that those who are blessed with more than they need are duty bound to share a portion of their surplus with those less fortunate than themselves.

Elite Roofing takes pride in serving the community that has supported it since 1956. The founders’ strong faith is guided by a moral responsibility to give a fixed percentage of its earnings back to the community in the form of donated roofing services and cash donations. The company’s stakeholders uphold these ideals in a variety of ways, including sponsoring local children’s sports teams and charities.

The company has been fortunate to have the privilege to be part of building the Jewish and general community over many years. One example of our community involvement was our participation in the recent construction of the new synagogue at Camp Moshava.

A small delegation from Elite Roofing visited the Scott Mission in Toronto to spend a day volunteering to prepare and serve meals to homeless citizens at their facility. Our team was humbled by the experience of serving meals for these very deserving members of our community. 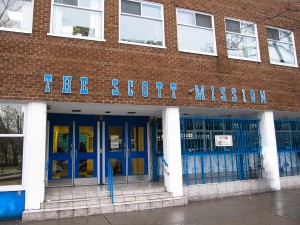 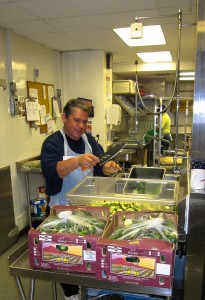 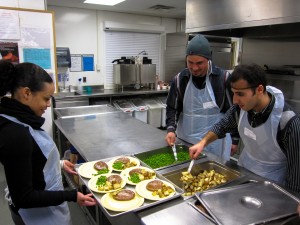 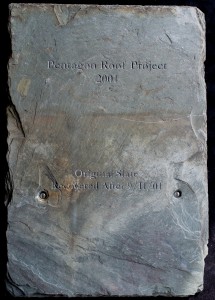 Elite Roofing is also a supporter of the Canadian Forces by assisting financially with post-secondary education for the families of fallen soldiers and providing for families in need.

Elite Roofing participated in the National Roofing Contractors Association’s efforts to replace a portion of the roof of the Pentagon, after it was damaged by the terrorist attacks on September 11, 2001.